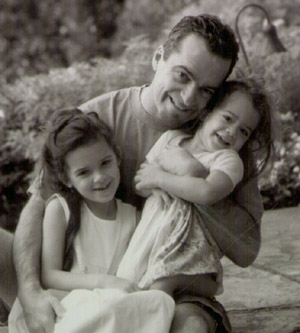 Jon Conrad earned a degree in illustration from

the Art Center College of Design in 1982. Three years later,

after working as a graphic designer and creative director, he opened

his own illustration studio in Southern California. Drawing and painting dominated

this website, demonstrates both his facility for mixed media collage, as well as his fluent command

of digital technology. Regardless of the style, tool, or technique Conrad's approach to editorial

and advertising illustration remains constant --clear communication of his client's message. His